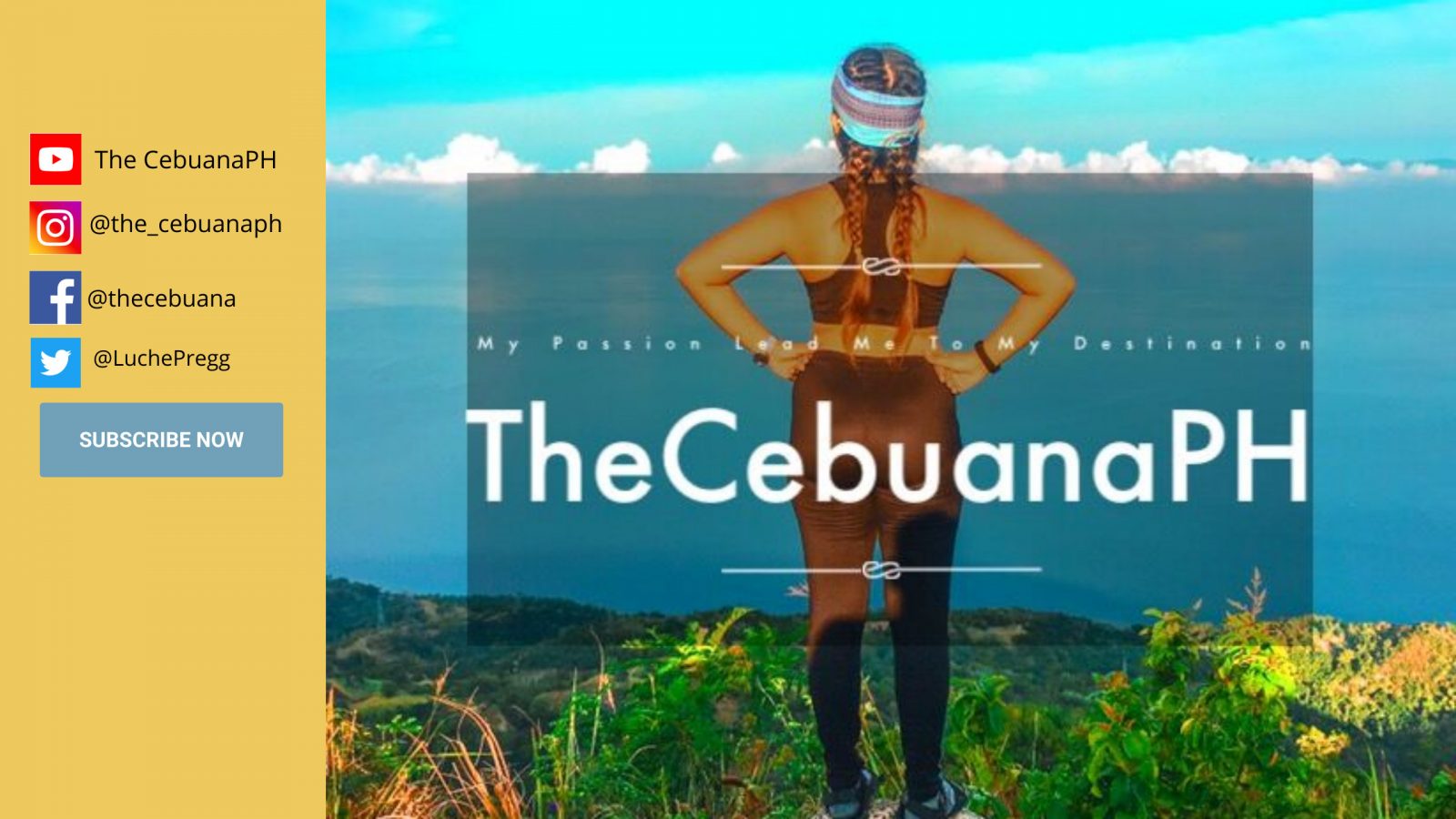 Why Makino? What’s with the name Makino?

It all started with my addiction to Japanese drama series way back 2009 entitled Hana Yori Dango the original drama series of the popular F4 in the Philippines Meteor Garden (Taiwanese version) then followed by Boys Over Flower (Korean version). The name Makino was so pleasant in my ears at that moment. Meteor Garden and Boys Over Flowers didn’t catch my interest though the character’s appearance was great. But when I saw Hana Yori Dango for the first time I’m in an awe!

Makino’s character was so cute and even the actress who portrays Makino in the drama was so damn cute. Up until the present, I still used this as my pseudo name. Even in our academy where I teach English to students with different Nationalities. I was able to have the chance to use Makino as my name as a teacher. 😀

This site uses Akismet to reduce spam. Learn how your comment data is processed.